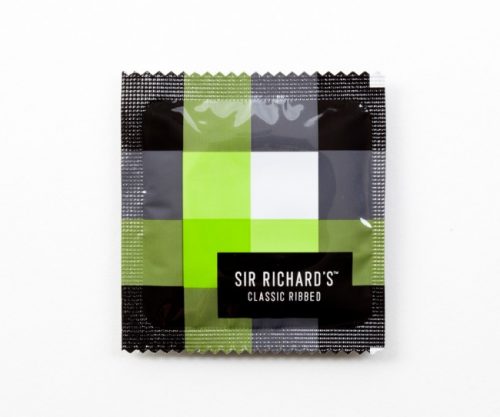 Sir Richard’s claims to make the world’s finest condoms and they believe in buy one, give one to globally prevent spreading diseases and increase awareness. For every condom purchased, one is donated to someone, in need, in a developing country. As a result, your purchases help to fight the condom shortage that’s leaving millions of people susceptible to some of the world’s most preventable diseases. To date, Sir Richard’s has donated millions of condoms as part of their buy one, give one program.

Tags: Buy One Give One, Editor's Choice, Gifts for Men, Made in the USA, Social Good
Liked this post? Stay Connected With Us.
Like our Facebook page and follow us on Twitter to get our weekly Editor's Choice updates.
Follow @frolicEARTH
Add our RSS feed to your feedly reader to stay updated on all of our latest posts. 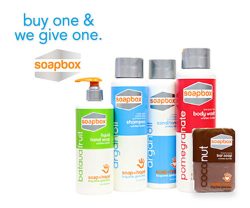 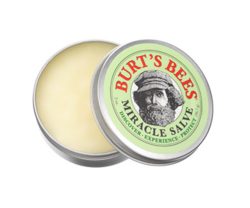 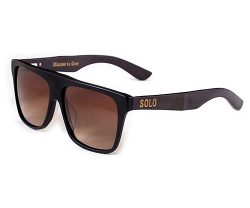 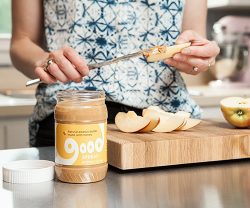 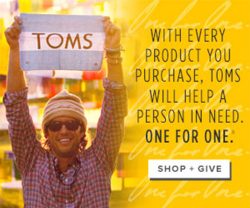 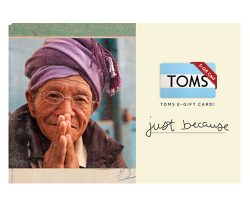 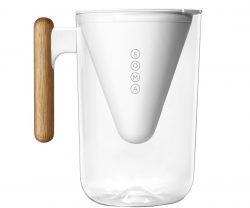 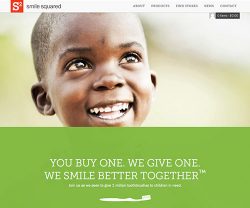 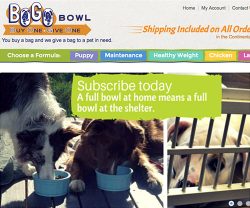 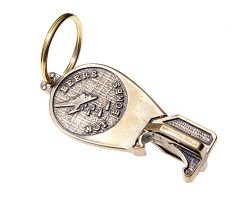 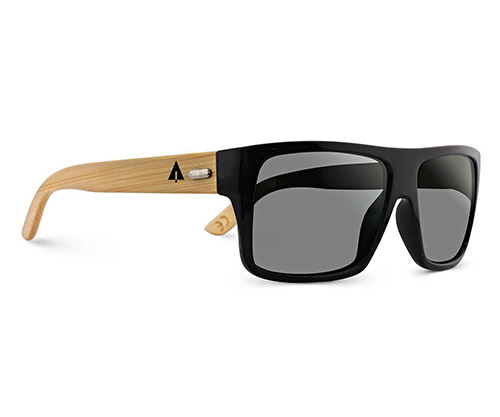