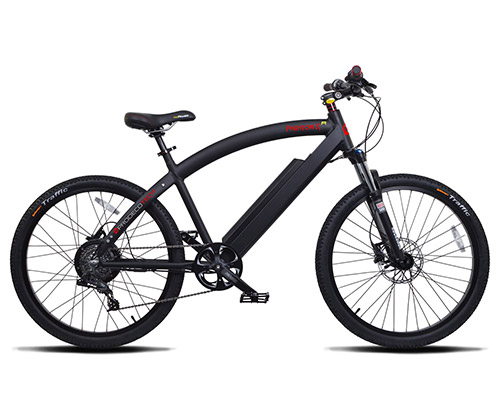 Built in the USA, ProdecoTech’s Phantom XR electric bicycle is widely considered to be one of the most aggressive and affordable e-bikes on the market. Its 14.25Ah Samsung battery coupled with a whopping 600 Watt geared motor tops this bike out at 20mph, over a 35 mile range on a single charge. To top it off, this bike is all-terrain equipped and loaded with high quality features including a RockShox fork, SRAM X7 8-speed shifter and Continental tires.

ProdecoTech also offers a folding bike version in the Phantom X2 (below), a super rugged looking offroad e bike called the Rebel (below), and many other e-bike styles within the Phantom series and more.

Tags: Bikes, Electric Bicycles, Gifts for Men, Made in the USA
Liked this post? Stay Connected With Us.
Like our Facebook page and follow us on Twitter to get our weekly Editor's Choice updates.
Follow @frolicEARTH
Add our RSS feed to your feedly reader to stay updated on all of our latest posts. 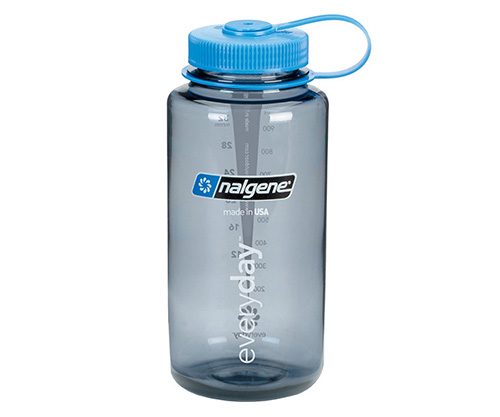 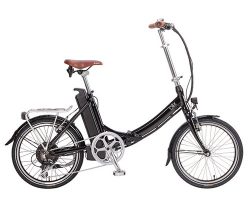 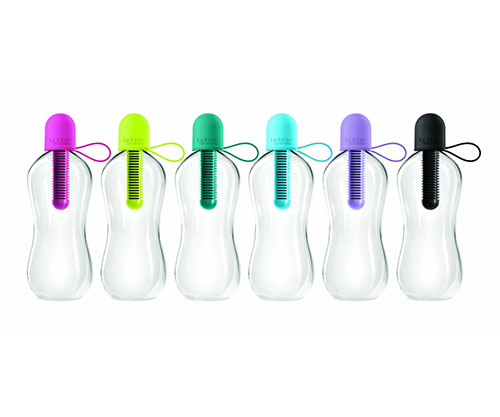 Filter As You Drink Water Bottle 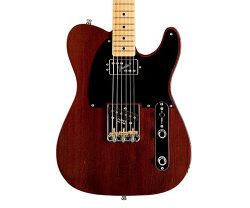 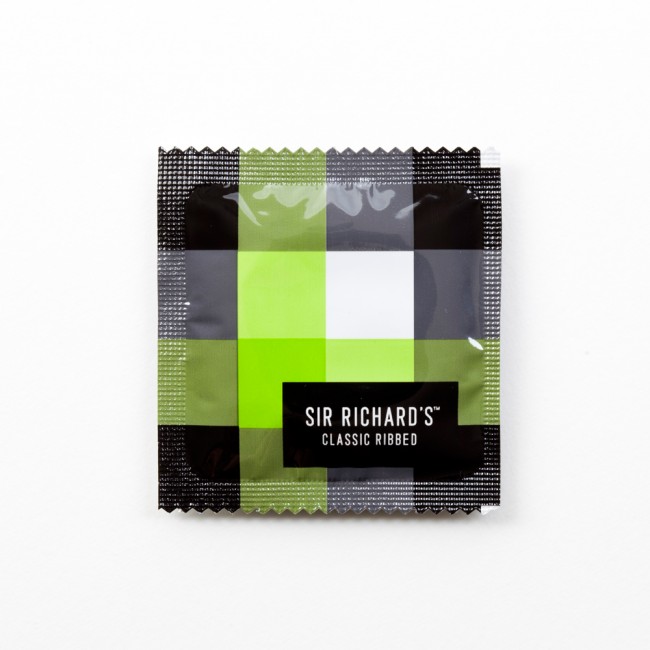 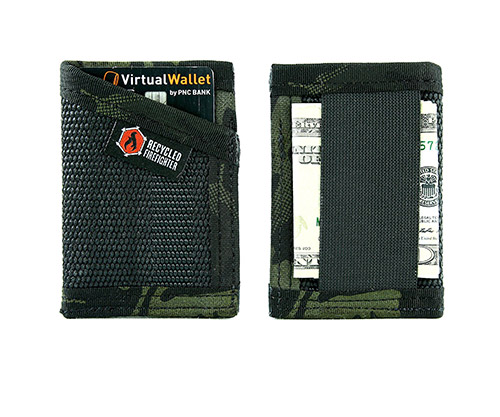 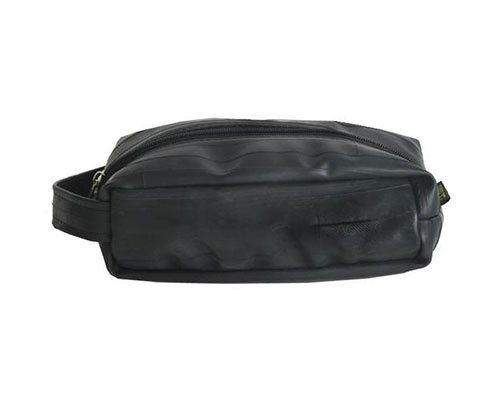 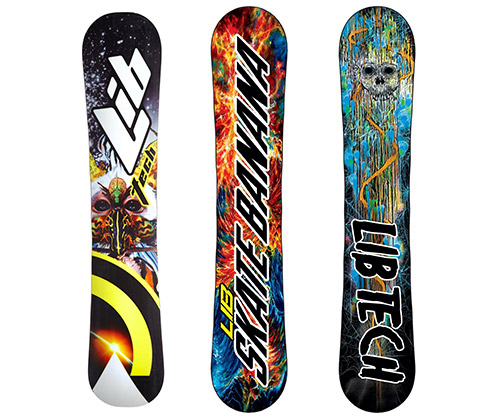 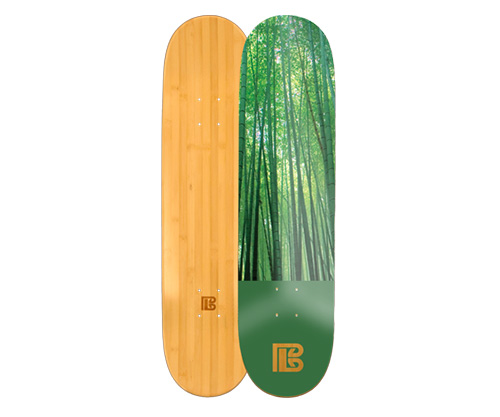 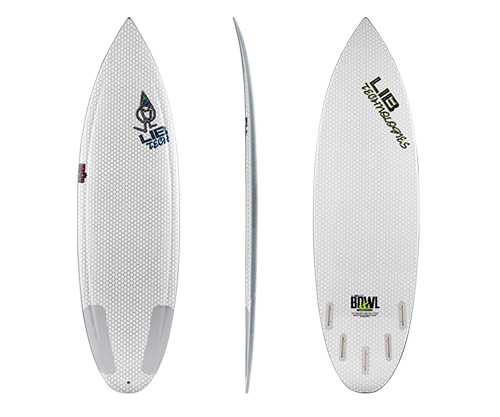 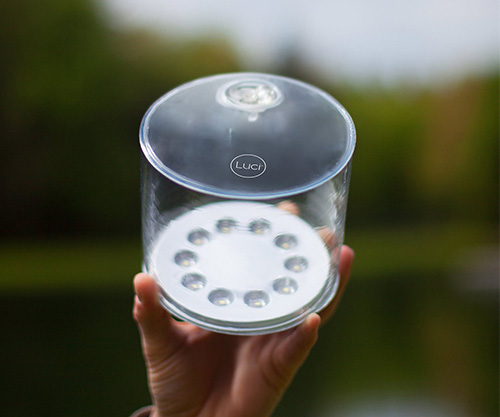 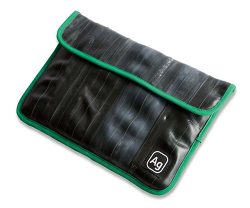